CRA is cracking down on Principle Residence Exemptions 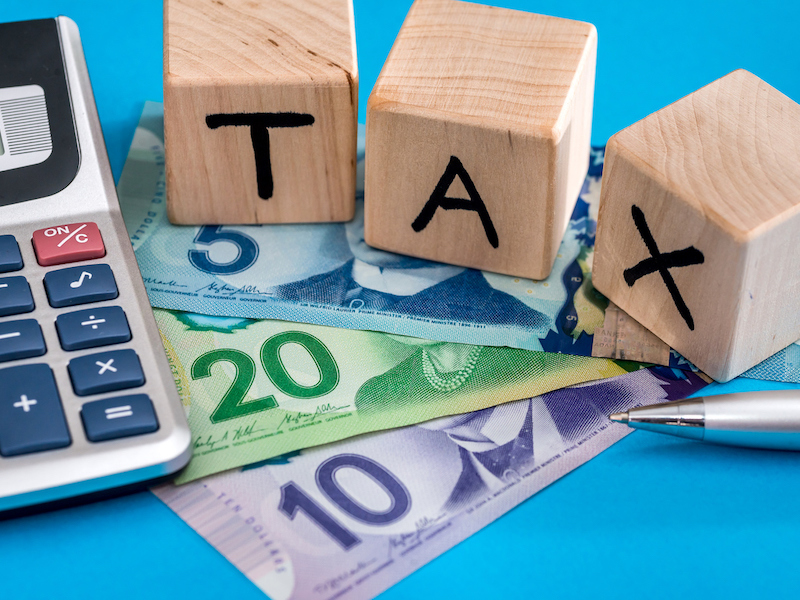 As we all know, very few things in life are tax-free and, unfortunately, taxes are also part of selling your home.

The Canada Revenue Agency has been extremely strict recently on home sellers who, the CRA feels, are inappropriately claiming the Principal Residence Exemptions (PRE). In particular, the CRA is focusing on owners who are flipping homes, ie: fixing them up and selling them at a large profit, in a short amount of time.

If the CRA determines that you are continually buying and selling homes, you can be denied the PRE. In this case, you can be taxed on any profits as 100% taxable business income, rather than 50% taxable capital gains.

Here is the story of what recently happened with an Ontario couple who bought and sold numerous homes over a 6-year time span.

In August 2006 a couple purchased a home and completed some upgrades such as painting and small renovations. Unfortunately, this home was located near an industrial site and they found the noise and vibrations from the large trucks passing by to be a disturbance and decided to sell. They sold the home just ten months later at a profit of just nearly $70,000.

The couple then constructed and moved into their second home in September 2007, however, once again, the couple was unhappy with their neighbourhood and sold the home. The home sold in August 2008 for a profit of over $273,000

The couple then moved into another home they had constructed in September 2008. They had no intentions of moving, however, the realtor who had sold them the home, approached them with an offer they couldn't refuse. They sold this home in September 2009 for over $400,000 profit.

They then purchased and moved into a beautiful new Townhouse. The neighbours quickly began to complain about their large work vehicles, parking issues, and social gathers. The couple opted to sell once again and moved in January 2011, this time at a profit of over $54,000.

Later finding what they thought was the perfect home, they moved into home #5. After completing some renovations and landscaping, they realized this was not their dream home and, again, decided to sell in July 2012. The profit from this sale was over $187,000.

They are now in home 6 and have resided here since its purchase in 2012.

When reviewing these types of cases, the courts traditionally consider the following factors:

The couple argued that they purchased each home without the intent to sell. They stated that they would not have put so much time, money, and work into each home if their intentions were to sell it shortly thereafter. They also stated that legitimate reasons, beyond their control, had led to the sale of each home.

The couple also argued that it was too late for the CRA to reassess the taxes on the homes sold in 2007, 2008, and 2009 and they should be considered "statute-barred". Unless it can be proven that a taxpayer made false statements attributable to the misrepresentation arising from carelessness, neglect, or wilful default, the CRA is generally prohibited from reassessing a taxpayer after more than 3 years.

While the judge agreed that simply because a taxpayer has adopted a position that contradicts the CRA's position it does not mean in itself that the taxpayer has made a misrepresentation that would allow the CRA to reassess after the normal period, therefore, the sales of Homes 1, 2 and 3 were precluded from reassessment.

The judge ruled that Primary Residence Exemption did not apply to the gains on the sales of homes Homes 4 and 5 and they were to be properly taxable as business income, costing the couple a large sum of money.

While the rules regarding PRE are not written in stone, there are some guidelines that should be followed.

Since 2016, sellers are now required to report all dispositions of a principal residence on Schedule 3 of your tax return, withing holding this information may be seen as neglect or wilful default.