How did we become 13 municipalities? 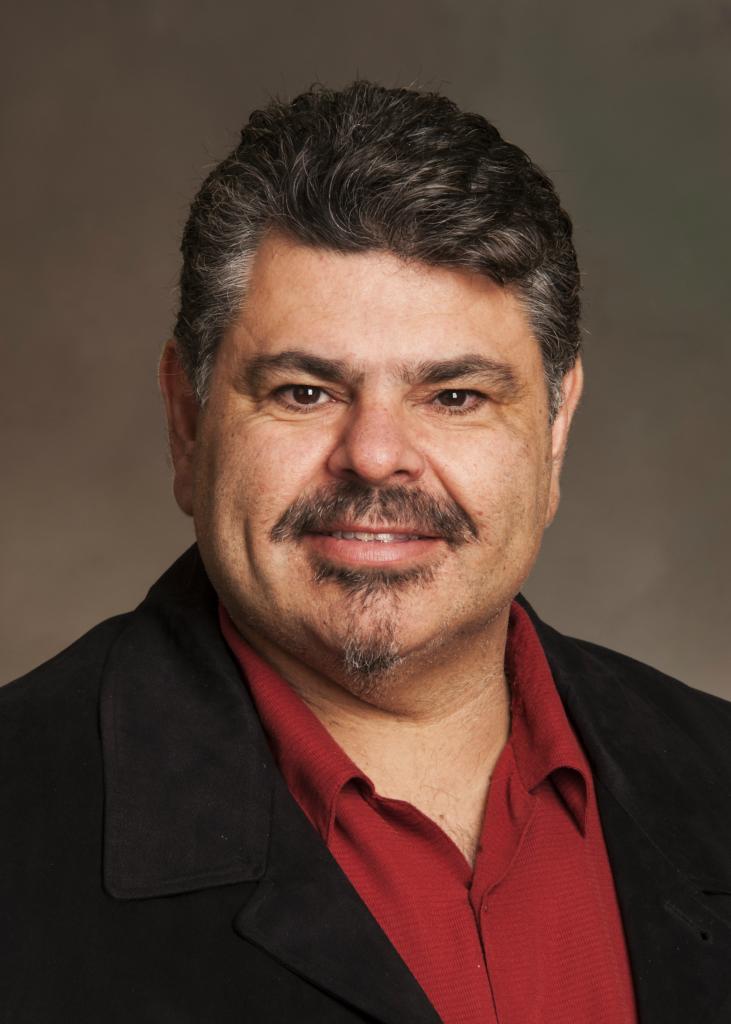 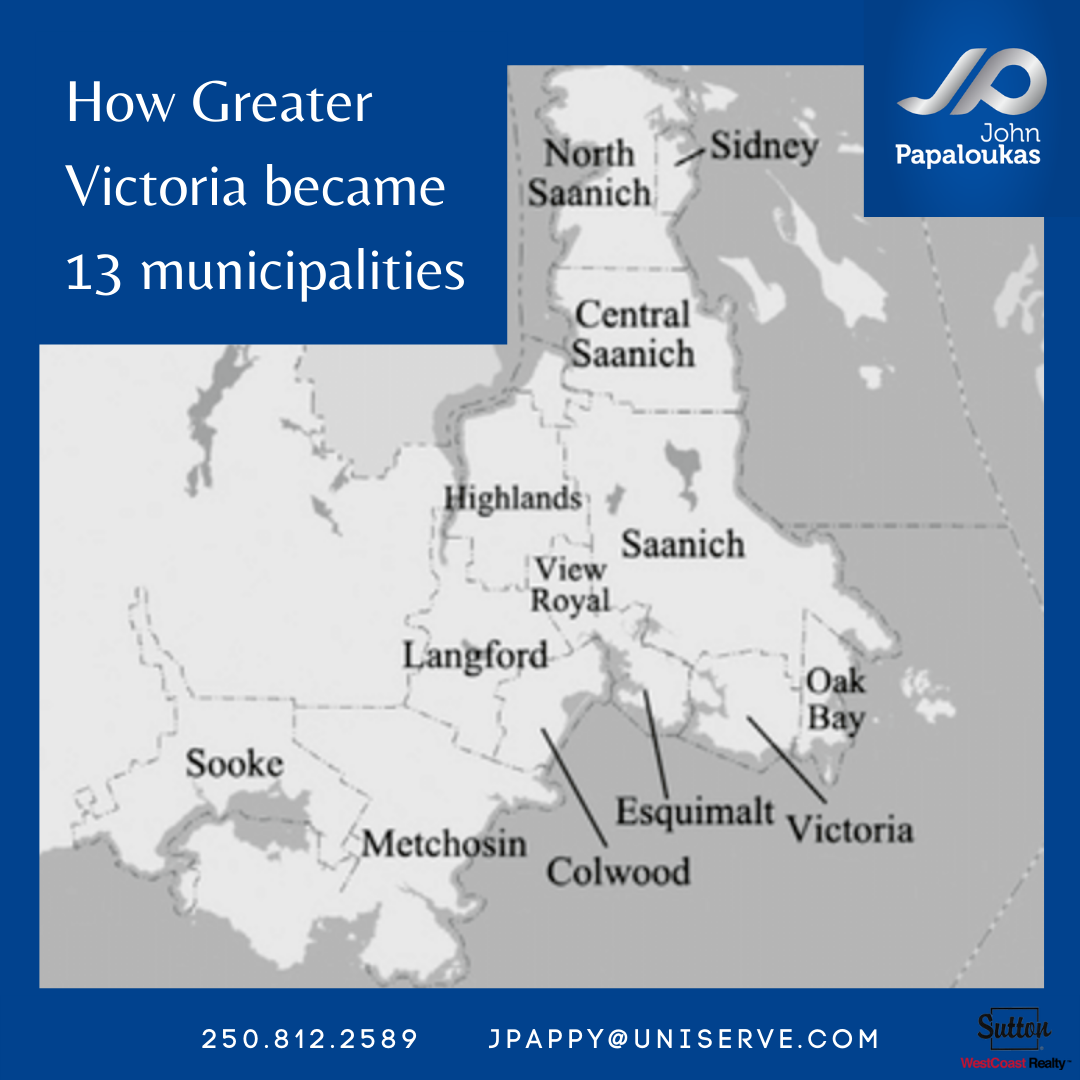 We received a lot of feedback on our recent emails and posts about the 13 municipalities in Greater Victoria and quite a few questions on how this came about and we wanted to give you some background information on this topic in hopes of answering your questions.

It’s extremely rare to see an area like Greater Victoria divided into 13 different municipalities and it brings about a lot of confusion and questions for its residents.

This is the history of how Greater Victoria became 13 municipalities:

1862 - The City of Victoria was incorporated

1905-1911 - Sidney was incorporated, however, this area is now known as North Saanich. This municipality dissolved in 1911 as it was not viable.

1906 - Oak Bay and Saanich were incorporated. Before this time, these municipalities wanted to join the City of Victoria, however, Victoria was resistant due to fears of additional costs.

1912 - Esquimalt had a defined core and a different history with the creation of the Canadian Navy in 1910 and the transfer of the base from Great Britain to Canada. From 1912 to 1950 the region had four municipalities.

1950 - Central Saanich is incorporated. Formerly known as Ward 6, this farming community felt they were not being properly represented by Saanich and chose to become incorporated as their own municipality.

1952 - Sidney becomes incorporated again due to population growth resulting from the airport.

1956 - North Saanich comes into existence as a Fire Prevention District.

1965 - North Saanich is incorporated as a municipality.

1984 - Metchosin becomes incorporated as a municipality.

1985 - Colwood becomes incorporated as a municipality.

1988 - View Royal, sandwiched between Esquimalt, Saanich and Colwood is incorporated to become its own municipality.

1992 - After at least 3 separate votes before 1985, Lanford is finally incorporated.

1993 - With great resistance to Langford’s land development, the Highlands was incorporated.

1999 - Surprisingly, Sooke was the final municipality to be incorporated. While they could have incorporated sooner, due to the number of roads in this area, the incorporation may have been quite costly, hence the delay.

All 13 municipalities fall under the regional governance of the Capital Regional District, in addition to 3 electoral areas; Salt Spring Island, Juan de Fuca, and the Southern Gulf Islands.